Home > Apocrypha > Gospel of the Hebrews

Gospel of the Hebrews 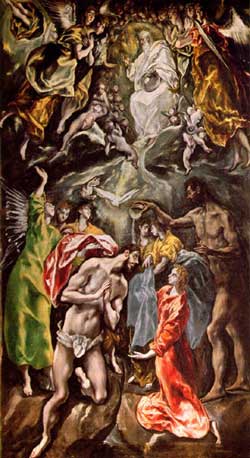 Information on the Gospel of the Hebrews

In The Other Gospels, Ron Cameron provides the following information: "The Gospel of the Hebrews may have been known to Papias (a church writer who died ca. 130 C.E., whose five-volume 'Exegesis of the Sayings of the Lord' is now lost, preserved only in a few quotations in the writings of Eusebius). Hegesippus (late in the second century) and Eusebius (early in the fourth century) attest to the existence of this gospel, but do not quote from it. Fragments are preserved in the writings of Clement of Alexandria (late in the second century), Origen (early in the third century), and Cyril (Bishop of Jerusalem, ca. 350 C.E.). Jerome (ca. 400 C.E.) also preserves several fragments, all of which he probably reproduced from the writings of Origen. The extent of this gospel is no longer known. According to the list of 'canonical' and 'apocryphal' books drawn up by Nicephorus (Patriarch of Constantinople, 806-818 C.E.), the Gospel of the Hebrews contained 2200 lines, only 300 fewer than Matthew!"

Cameron makes these observations on dating and provenance: "The earliest possible date of the composition of the Gospel of the Hebrews would be in the middle of the first century, when Jesus traditions were first being produced and collected as part of the wisdom tradition. The latest possible date would be in the middle of the second century, shortly before the first reference to this gospel by Hegesippus and the quotations of it by Clement and Origen. Based on the parallels in the morphology of the tradition, an earlier date of composition is more likely than a later one. Internal evidence and external attestation indicate that Egypt was its place of origin."